Having a German visionary architect, Bruno Taut, and the last house of his own in Istanbul in the central axis, the project traces Taut’s ideas, works and migrations throughout his life, explores physicality of the space he designed and the materials he often used, and questions; what kind of visions Taut had and how we can inherit and pass them on to the next generation.

It was also an attempt for me to come in term with my own growing-up environment, a new-town in Japan, which was built under the influence of Taut’s idea of Siedlungs, and I came to understand that the formation of my identity is influenced by the larger history and international current beyond my immediate surroundings. 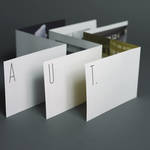 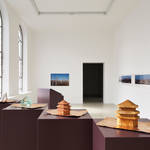 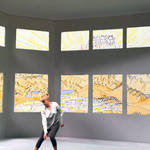 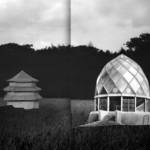 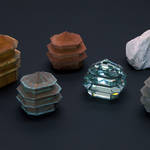